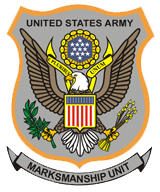 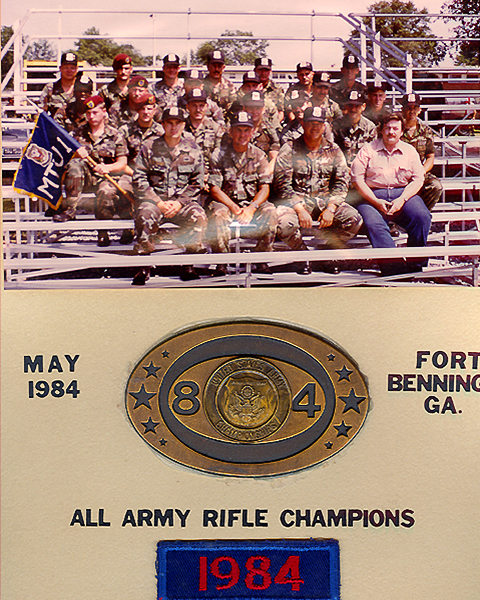 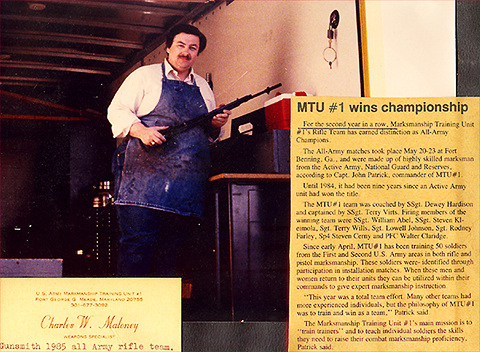 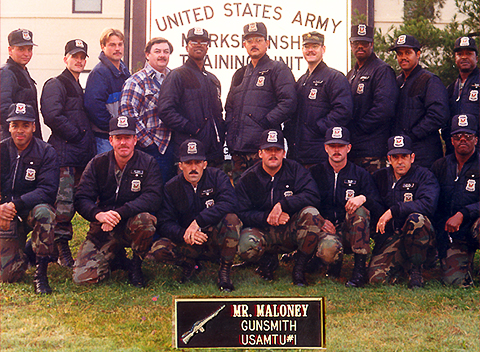 1984 - At the Ft. Meade Counter Sniper Range with one of the mid-range sniper rifles I built. 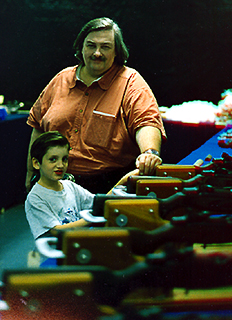 With a row of National Match M14/M1A rifles built while working at Fulton Armory and a midget shooter. 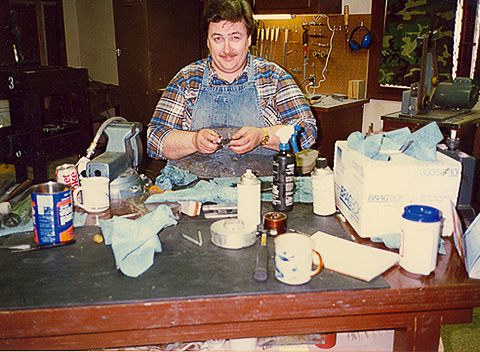 At the SOTI Weapons Maintenance Shop. 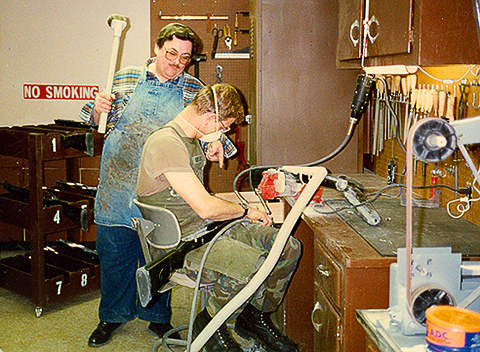 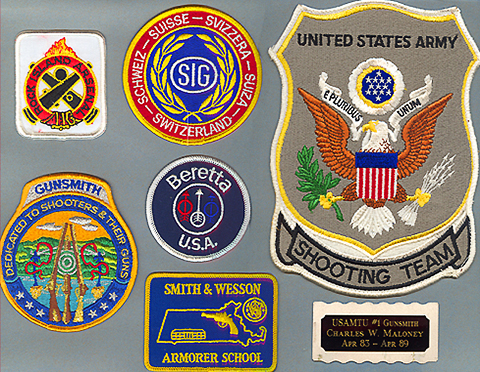